Solid accounting is the commercial basis of success

Philipp Jakob Wieland was not only an innovative technician, but also a conscientious merchant. Already in 1822 he created a “cassa book” in which he kept exact records of all income and expenses. The records are still an important source showing the early development of the company. Impressive witnesses of the company‘s history are also the “shipping books”, many of which have been preserved. They document the development of Wieland from a workshop characterised by craftmanship to a large industrial enterprise on the basis of the meticulously recorded deliveries – and show that meticulous bookkeeping was just as important for success as the many metallurgical and technical production innovations. 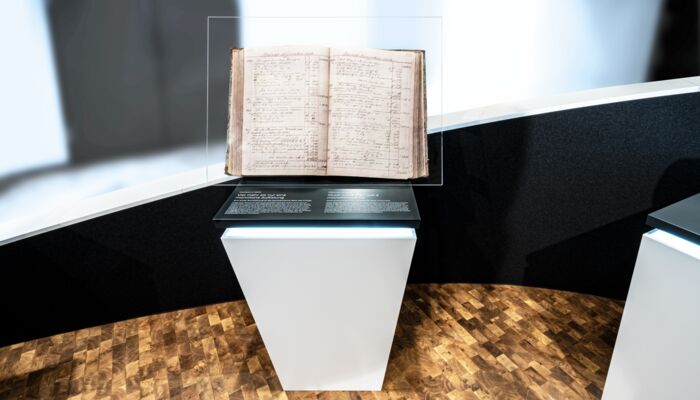 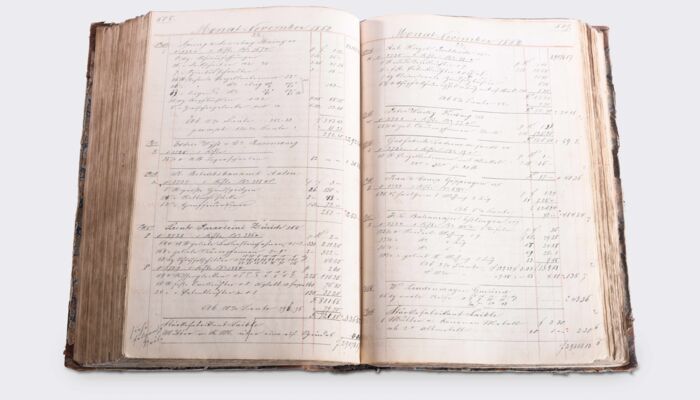